To optimise the use of our site, we use cookies. By proceeding to this site you are agreeing to our Cookie policy and to the way we treat your personal information.

/Published November 30, 2022 9:15AM UTC
In November 2022, Andy Thomson, Senior Editor of Private Debt Investor, was proud to collect the Journalist of the Year award in the Alternatives category presented by financial services firm State Street Corporation in their annual UK Institutional Press Awards.

According to State Street, the awards are “in recognition of outstanding performance in institutional financial services journalism”. An independent judging panel was led by veteran freelance journalists Padraig Floyd and Lynn Strongin Dodds as part of a team of seven judges in total. State Street pointed out that more than 200 entries had been received, making it a record-breaking year in the awards’ 21st iteration.

In the Alternatives category, Andy was up against competition from shortlisted candidates James Baxter-Derrington of Investment Week and Nick Reeve of Rhotic Media.

Part of Andy’s submission to the awards panel was a cover story on distressed debt. At the time the piece was written, it was unquestionably a turning point in the market, with pressures such as inflation, interest rate rises, supply chain issues and geopolitical anxieties beginning to build.

In the article, Andy explored the nature of the distressed debt opportunity and whether unfashionable “pure” distress may once again have a place at the table given the structural issues being faced.

The piece reflected on market dynamics both from the fund manager and investor perspective, contemplating the challenges of making commitments to distressed-type funds. It also examined the prospect of a revival in fundraising for dislocation funds. 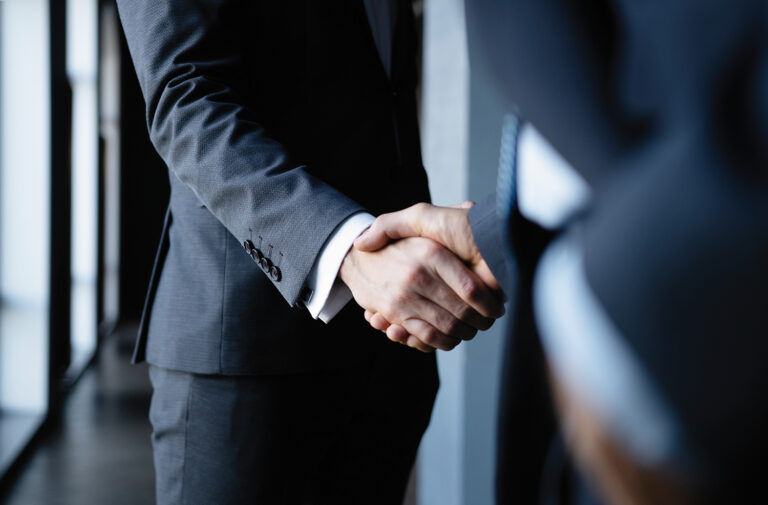 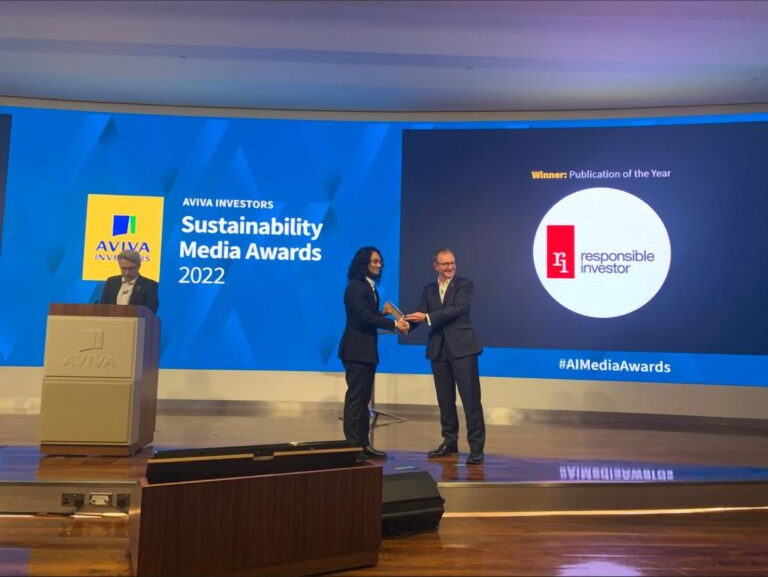 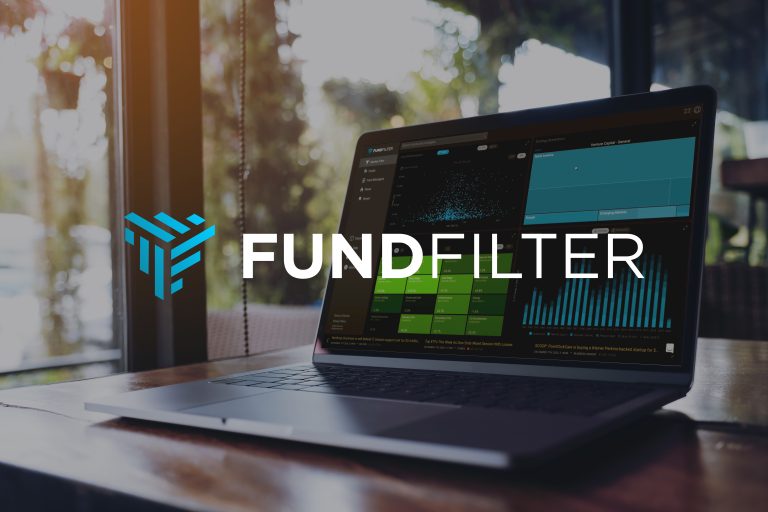 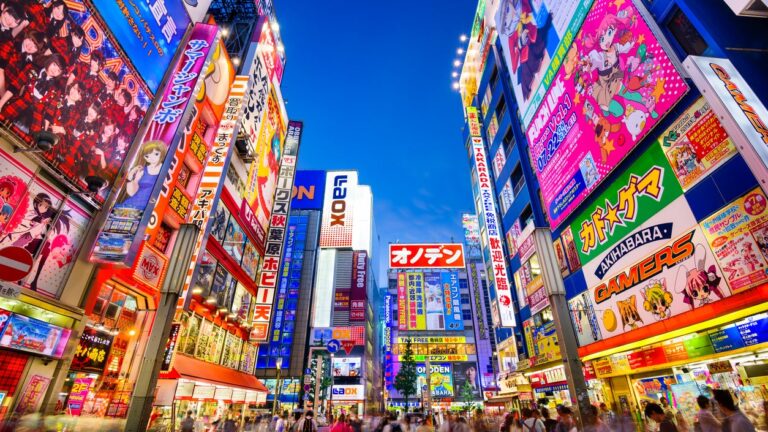 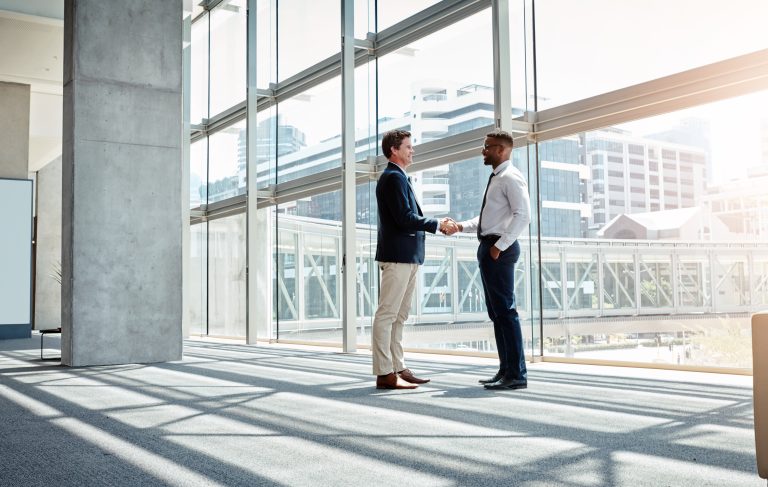 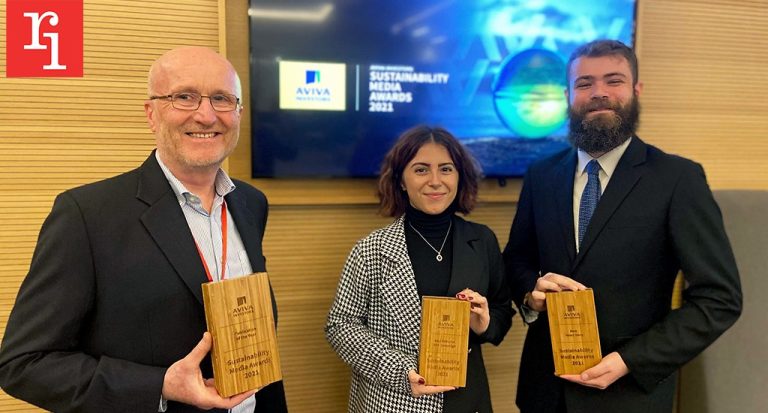 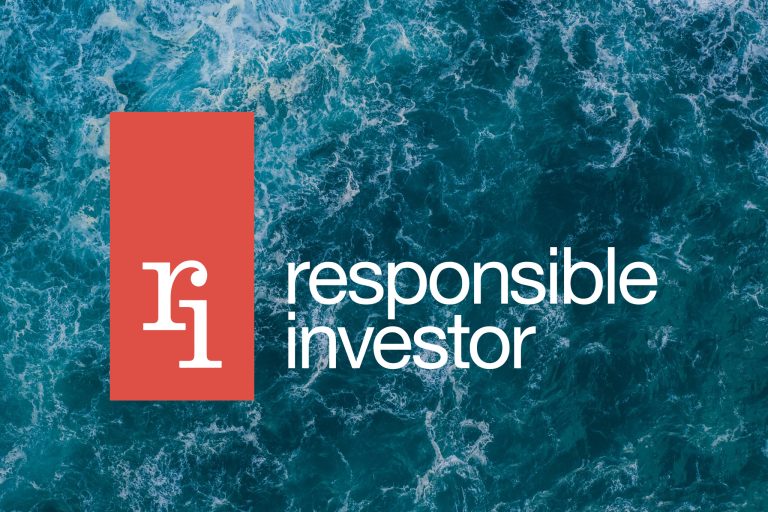